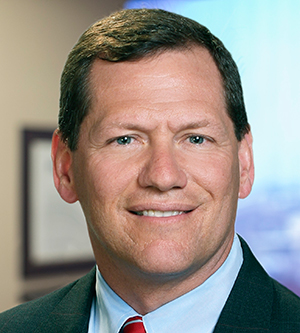 Gerry Leone serves as the General Counsel to the University of Massachusetts system, working in the Office of the President, leading the Office of General Counsel, and working with the campus Chancellors and the UMass Board of Trustees. He provides legal and business advice and counsel, and engages in strategic decision making and problem-solving across the five-campus system

Leone is a former elected Middlesex District Attorney and First Assistant U.S. Attorney known for his prosecution of high-profile state and federal cases, including that of “shoe bomber” Richard Reid while he was the MA Anti-Terrorism Coordinator post September 11th. Prior to his election as Middlesex DA, Leone was the Chief of the Criminal Bureau at the MA Attorney General’s Office and served several years as a county, state and federal trial prosecutor.  Gerry joined the President’s Office from Consigli Construction, where he served as Vice President for People Development, leading Consigli’s efforts in workforce recruiting, hiring, training, and development, along with compliance and governance. Prior to Consigli, Leone was a partner at the Boston law firm Nixon Peabody, conducting internal and government investigations and providing organizations, including colleges and universities with advice and counsel on matters such as risk management, safety and security, and Title IX.